PLEASE NOTE: The Piedmont Hospital, Marcus Tower, Atlanta, GA, where the Gulf Coast Chapter meeting will be held, is requiring anyone who attends a function  to have a COVID negative test within 3 days of the start of the meeting and/or proof of vaccination (at least the 1st shot).

Please login to register for this event 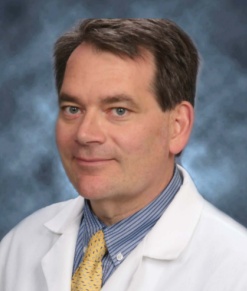 Dr. Donato Borrillo, MD is a Undersea & Hyperbaric Medicine Specialist in Toledo, OH and has over 31 years of experience in the medical field. He graduated from Suny Downstate Medical Center College of Medicine medical school in 1990. He is affiliated with Lake West Medical Center. Be sure to call ahead with Dr. Borrillo to book an appointment. 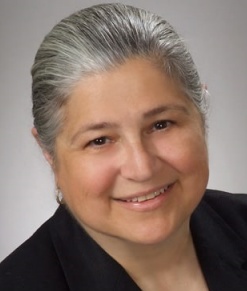 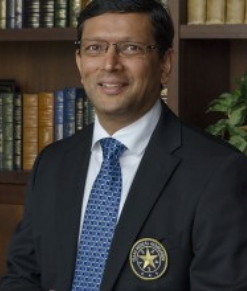 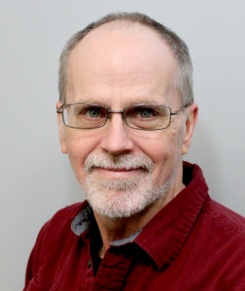 Jeff Mosteller received a degree in Underwater Technology in September of 1982. Since then he has worked in every aspect of hyperbarcic medicine, starting at UCSD Medical Center where he rose to become Program Director by age 28. Jeff took the very first CHT exam offered in 1991 by the National Board of Diving and Hyperbaric Medical Technologists, passing with distinction and becoming just the 33rd CHT ever.  Over his 36 year career, Jeff has operated and managed hyperbaric and wound care centers on every level including Level 1 Trauma Units, such as UCSD and Detroit Recieving Hospital with Complex Multiplace Chambers and intensive care capabilities, to small hospital monoplace centers, and is familiar with every type and manufacturer of hyperbaric chambers. He has published 16 technical papers on hyperbaric operations and safety. In just over 36 years, he has performed or supervised tens of thousands of hyperbaric procedures with a single patient injury more than ear squeeze, and has performed hundreds of treatments for decompression sickness. 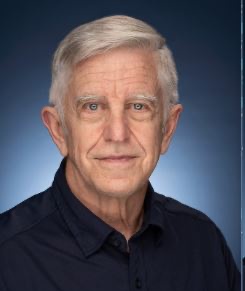 Dr. Chimiak is the Chief Medical Officer for DAN. He is triple boarded in Anesthesiology, Pain Management and Hyperbaric Medicine.  Qualified as US Navy Special Operations, Flight Surgeon and Undersea/Saturation Diving Medical officers. He is co-chair of the dive committee for the UHMS. 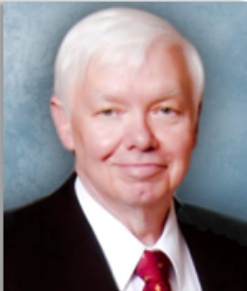 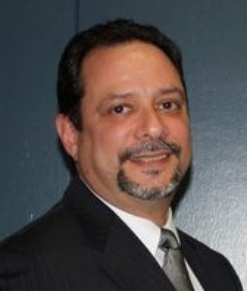 Julio is the Program Director for the Center for Wound Care and Hyperbaric Medicine at Springhill Medical Center, a multiplace, critical care, 24/7 hyperbaric clinic located in Mobile, AL. Julio's clinic at Springhill MC treats a significant number of injured divers on the Gulf Coast each year.

His background is in emergency medicine, intensive care, and clinical coordiation. Julio served in the U.S. Army as a Combat Medical Specialist and Air Medivac Operations in Operation Desert Shield/Storm. He is also fluent in Spanish. 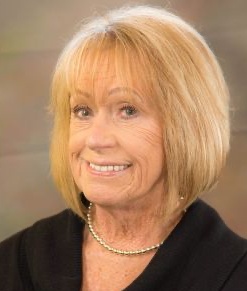 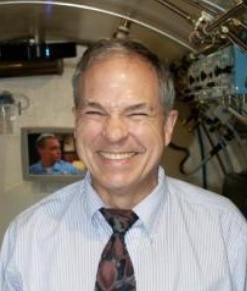 Keith Van Meter, MD completed his undergraduate education at Miami University at Oxford, Ohio in 1968 with a degree in chemistry and English. He graduated from George Washington University School of Medicine in 1973 with a degree in medicine. He trained at Tulane University School of Medicine/Charity Hospital in New Orleans, Louisiana. He is board certified in Emergency Medicine with subspecialty board certification in Pediatric Emergency Medicine and Diving and Hyperbaric Medicine.  From 1989 to the present, Dr. Van Meter has served as the Chief of the Section of Emergency Medicine in the Department of Medicine at LSU Health Sciences Center in New Orleans, Louisiana. He is the Medical Director of a 140-physician Emergency Medicine group in south Louisiana and Mississippi (Keith Van Meter & Associates). He acted as the Medical Director of the Jo Ellen Smith Medical Center Multiplace Hyperbaric Medicine Unit from 1978 until the hospital closed in 1998. He has served as the Medical Director of the Baromedical Research Institute Hyperbaric Laboratory in New Orleans, Louisiana since 1980.  Dr. Van Meter served on a task force under Dr. Sam Poole and Dr. Norman McSwain to develop medical support planning for NASA for astronauts aboard a space station from 2000-2002. In his private practice, he has treated over 600 hundred commercial divers in the Gulf of Mexico who suffered from acute decompression sickness or arterial gas embolism. Dr. Van Meter’s primary research interest is the application of hyperbaric oxygen in the ACLS, PALS and ATLS in cardiopulmonary arrest utilizing a swine model. 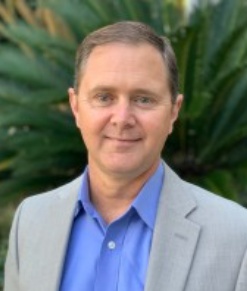 Richard is the VP of Safety & Technical for Healogics in Jacksonville, FL.