The Mid-West Chapter of the UHMS’ continuing education mission is to promote educational activities for physicians and allied health professionals in the local and regional areas. These activities are based on a needs assessment of the members and on the recommendations of the UHMS Panel of Expert Opinion. These activities will improve the scientific and practical knowledge in the areas of hyperbaric oxygen treatment and diving medicine.

Please login to register for this event 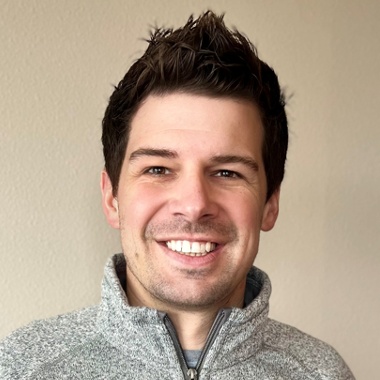 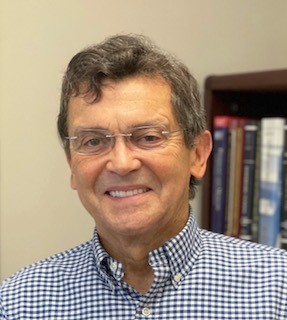 Dick assumed the position of president in January, 2009, having previously held this position from 1989-1995. Dick’s background includes service in the British Navy, diving instructor and underwater photographer at the International Underwater Explorers Society and assistant director of the seabed living program ‘Hydrolab’. In 1976, Dick was instrumental in the development of the diver medic program at the Commercial Diving Center, while employed as a saturation diving superintendent with Oceaneering International. Dick taught the diving medicine section from 1976 - 1983 and helped establish the National Association of Diver Medic Technicians, the fore runner of the NBDHMT. He wrote the Board’s first CHT exam. Over the past two decades Dick remains involved in all aspects of undersea and hyperbaric medicine, technology, education and research. His organization has trained over 6,000 healthcare professionals and he has served as a faculty member for the annual NOAA-UHMS Diving Medical Officer Training Course for the past 25 years. Dick has been active within the UHMS, chairing numerous committees and was the UHMS Associates first elected chairman. He heads a research foundation dedicated to the scientific advancement of hyperbaric medicine, and has developed an international consortium that undertakes wide-ranging controlled clinical trials. 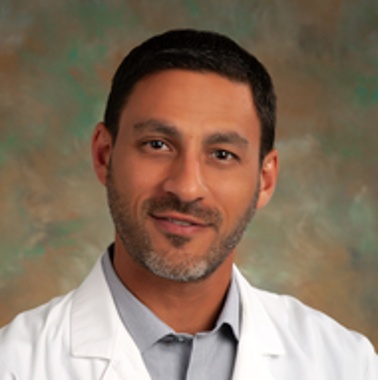 Jeremy Kessler is a board-certified Rural Family Physician who is fellowship trained in wilderness medicine. He currently is an active faculty member of the wilderness medicine fellowship with an academic appointment as assistant professor with Virginia Tech Carilion School of Medicine. He is one of the current Undersea & Hyperbaric medicine fellows at Advocate Aurora Health Care – Milwaukee, Wisconsin. 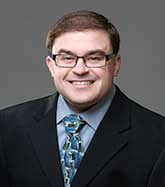 Kyle DuBose graduated from the West Virginia School of Osteopathic Medicine in 2013. He completed his primary training in Family Medicine and Osteopathic Manipulative Treatment at Broward Health Medical Center in Fort Lauderdale, FL. Subsequently, he completed his fellowship training in Hyperbaric and Undersea Medicine at Kent Hospital in Warwick, RI. He has worked at Advocate Aurora Health since August 2017 as the lead physician at Aurora Medical Center Kenosha’s Comprehensive Hyperbaric Medicine and Wound Care Clinic. He chairs the Utilization Review Committee for the Hyperbaric Medicine Department at Advocate Aurora Health. He was involved in helping create the Hyperbaric and Undersea Medicine Fellowship at Advocate Aurora Health and is currently one of the faculty attendings for the program. In 2017, he helped create and leads the Limb Salvage Team at Aurora Medical Center Kenosha. Dr. DuBose also served on the Medical Executive Committee at Aurora Medical Center Kenosha. 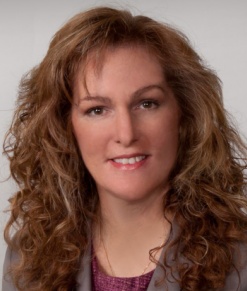 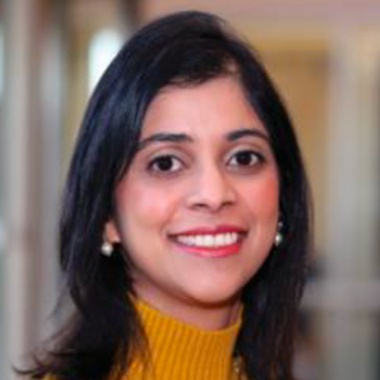